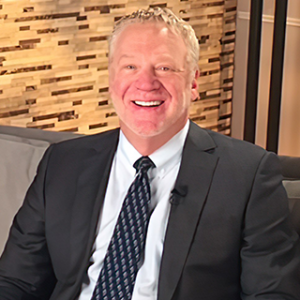 Dr. Levy has been with Sarasota Retina since 1986 and is married with 3 grown children. Dr. Levy was an undergraduate at Tulane University (Chemistry) and received his B.S. Degree (with Honors) in 1978 from the University of Miami. From there he went on to receive his M.D. Degree from the University of Miami School of Medicine in 1981. Dr. Levy did his Internship in Internal Medicine (1981-1982) and Residency in Ophthalmology (1982-1985) at the Alton Ochsner Medical Foundation Hospital in New Orleans, Louisiana. During his residency in 1984, he was invited to spend a resident fellowship at the Bascom Palmer Eye Institute in Miami, Florida and study under J. Lawton Smith, M.D. a prominent Neuro-Ophthalmologist. His additional training included a second fellowship in Neuro-Ophthalmologyand Orbital Surgery at the Washington University School of Medicine from 1985-1986 under the tutelage of Ronald M. Burde, M.D. He was awarded the coveted Heed Ophthalmic Fellowship for this year. Dr. Levy became Board-Certified by the American Board of Ophthalmology in October1986 and is a Fellow of both the American Academy of Ophthalmology as well as the North American Neuro-Ophthalmology Society. Each year he gives multiple lectures to peer physicians, ophthalmology residents and medical students as well as participants in several multicenter researchstudies. Dr. Levy is affiliated with Sarasota Memorial Hospital, Doctors Hospital, Venice Regional, Fawcett Memorial and University of South Florida where he holds the rank of Associate Professor of Ophthalmology.