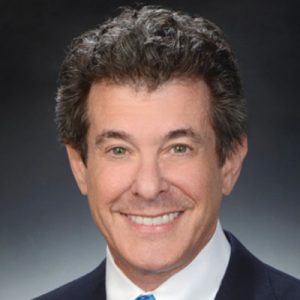 A native Floridian, I grew up in Coral Gables. I was introduced to the great outdoors at an early age, while fishing in the Everglades and the Gulf Stream and exploring Biscayne Bay. Many summers were spent at Sleep-Away camp in the mountains of North Carolina. After attending Coral Gables High School, I entered Princeton University and graduated in 1976 with a BSE in Chemical Engineering. After completing medical school at Harvard in 1980, I moved to San Francisco for a one-year internship. I then finished a three-year residency in Ophthalmology at Stanford University in 1984.

At Stanford, I met my wife, Susan, who was serving as Chief Resident in dermatology. We were married in May, 1984 and moved to Bradenton, Florida in the fall of 1984. For over twenty years I have been engaged in private solo practice in Ophthalmology. I presently have offices in both Bradenton and Sarasota, and I maintain staff privileges at two local hospitals. My specialty is outpatient cataract and refractive lens implant surgery.

My wife, Susan, is a board-certified Mohs dermatologic surgeon in private practice in Bradenton. An accomplished surgeon, she is past President of the National Women's Dermatologic Society and the American Society of Dermatological Surgery. She is active in teaching and administrating on an international level.

We have two children, Justin and Allison. Justin is a graduate of Princeton University and Allison is a third year medical student at UC San Diego Medical School.