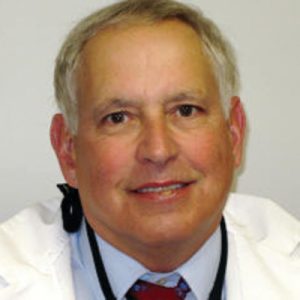 Dr. Spoor is known by his fellow professionals the world over for his pioneering work in oculoplastic, orbital and neuro-ophthalmic surgery. He is especially noted for his outstanding work in optic nerve surgery and innovative treatments of patients with optic nerve dysfunction. His surgery is respected for its excellent results and for the innovative ways he has personally modified procedures for increased effectiveness. His practice is limited to oculoplastic, orbital and neuro-ophthalmic surgery.

CHANGING THE FACE OF MEDICINE AND MAKING A DIFFERENCE

It’s important to Dr. Spoor that he spreads his talents and the results of his pioneering research in various techniques, procedures and disorders in order to benefit the most people that he can. Over the past 25 years of practice, he has trained scores of resident physicians, lectured to hundreds of medical students and trained 17 American and 3 foreign fellows in a year long, one on one preceptorship. His fellows have gone on to serve their patients throughout the world with innovative treatments.

He has not only practiced excellent medicine for his own patients, but he’s made it a priority to share his knowledge with fellow specialists around the world through textbooks (7), published articles (over 60) , textbook chapters (over 50) and presentations(over 200).